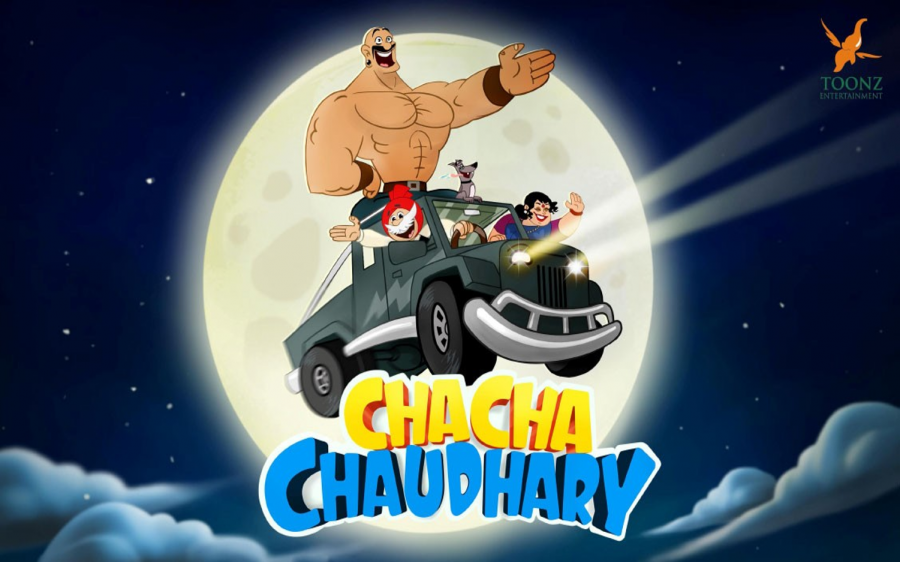 “We are really excited about Chacha Chaudhary boarding the OTT platform for the first time which will give an opportunity for the complete family to relive, entertain, and engage with Chacha & Sabu. And to have Disney+ Hotstar VIP as our OTT partner for the series is like the icing on the cake. Toonz’s relationship with Disney goes back many years, and this partnership has reinforced it further,” said P. Jayakumar, CEO of Toonz Media Group.

The quintessentially Indian comic superhero, Chacha Chaudhary has entertained generations of readers. It was first created by legendary cartoonist Pran Kumar Sharma in 1971. The adaptation of the comic book into an animated series was championed by Toonz, with the vision to develop Chacha as the number one animation IP from India. Season 1 of the series was launched on Disney in June 2019 following an exclusive TV deal with Toonz. Chacha’s core Indian values with mental strength should be a good inspiration for kids and the whole family at these times.

“Chacha Chaudhary has always been related to solving problems when someone is in trouble. Readers have read and enjoyed their comics since 1960. Toonz has recreated the iconic cartoon in animation. Chacha Chaudhary series being telecasted on Disney+Hotstar OTT platform is a new beginning. Now kids can watch their favorite show anywhere and anytime,” said Nikhil Pran, CEO of Pran’s Features.