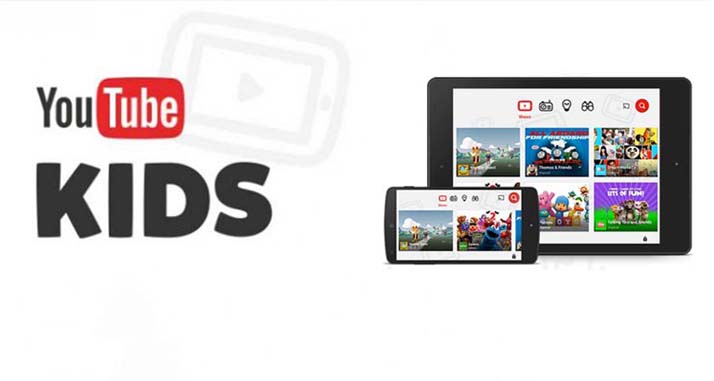 ‘It is indeed a delight to know that our short film won an award in this amazing competition which upholds such sublime values. Our youth videos have won many awards in the past at the Chicago Film Festival, Cartoons on the Bay and so on. Yet, this one is very special and truly close to our heart’ responded Mr P Jayakumar, CEO, Toonz Media Group.

The winning short film ‘Magical Piano’ was created in association with the Toonz-Disney collaborative venture ‘Kahaani Masters’; a story-writing contest organized to find out the finest story masters in the country. ‘Magical Piano’ follows the story of a kid who receives a magical piano for his birthday. Using the magic of music, the kid goes own to clean the whole planet and then the whole universe making this a cleaner and happy place to live. This unique story was written by Mayul Verma, an upper primary student from Agra, India.

The Salon Youth Video Competition was established by Salon Films, with the support of UNESCO, to promote and encourage the next generation to take part in the biggest challenge of the twenty-first century, sustainable development.