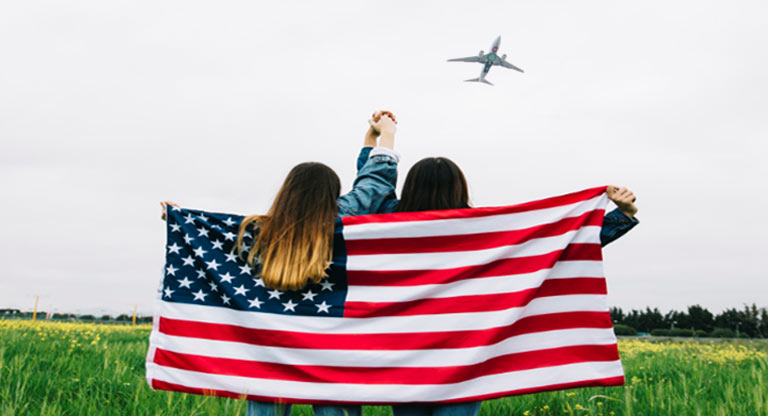 What is the first thing that comes to your mind when you think of 4th of July? Fireworks? An entertaining theme party? A picnic at the park? Watching your kids favorite cartoon? Sounds about right! But why do we celebrate it? We all know it’s the American Independence Day and it’s a fun holiday with its festivities. But do we know the significance of it and the meaning of being patriotic? It is important we enlighten our kids about the history of this special day, the heroes who fought for us, the feeling of patriotism, the love for the country that aids us to live a self-sufficient life.

Before getting into the nitty-gritty of the topic in hand, let’s first educate our kids on the following definitions:

Answering the Important Questions at Hand

As Americans we have many privileges like freedom of expression which allows us to have people from all around the world. This aids us in understanding the ethnicity of different cultures. We should tell our kids that this makes us a special country and we are proud to be citizens. This 4th of July give the greatest gift to your child– Knowledge. It’s the best time to inculcate patriotism in them, like we do.

6 Ways to Celebrate International Peace Day with Your Kids 7 Tips to Get Your Kids to Love Doing Their Homework 3 Ways of Making Friends and Building a Strong Friendship 5 Practical Steps to Teach Your Kids to be Money-Wise 4th of July: Teaching Kids the True Meaning of American Independence 6 Great Ways To Stay Calm and Do Yoga with Your Kids 5 Ways to Teach your Child to be Compassionate Towards Others 5 Ways to Laugh and Have a Good Time as a Family How to choose the best cartoons and movies for your child? Different types of popular cartoon characters